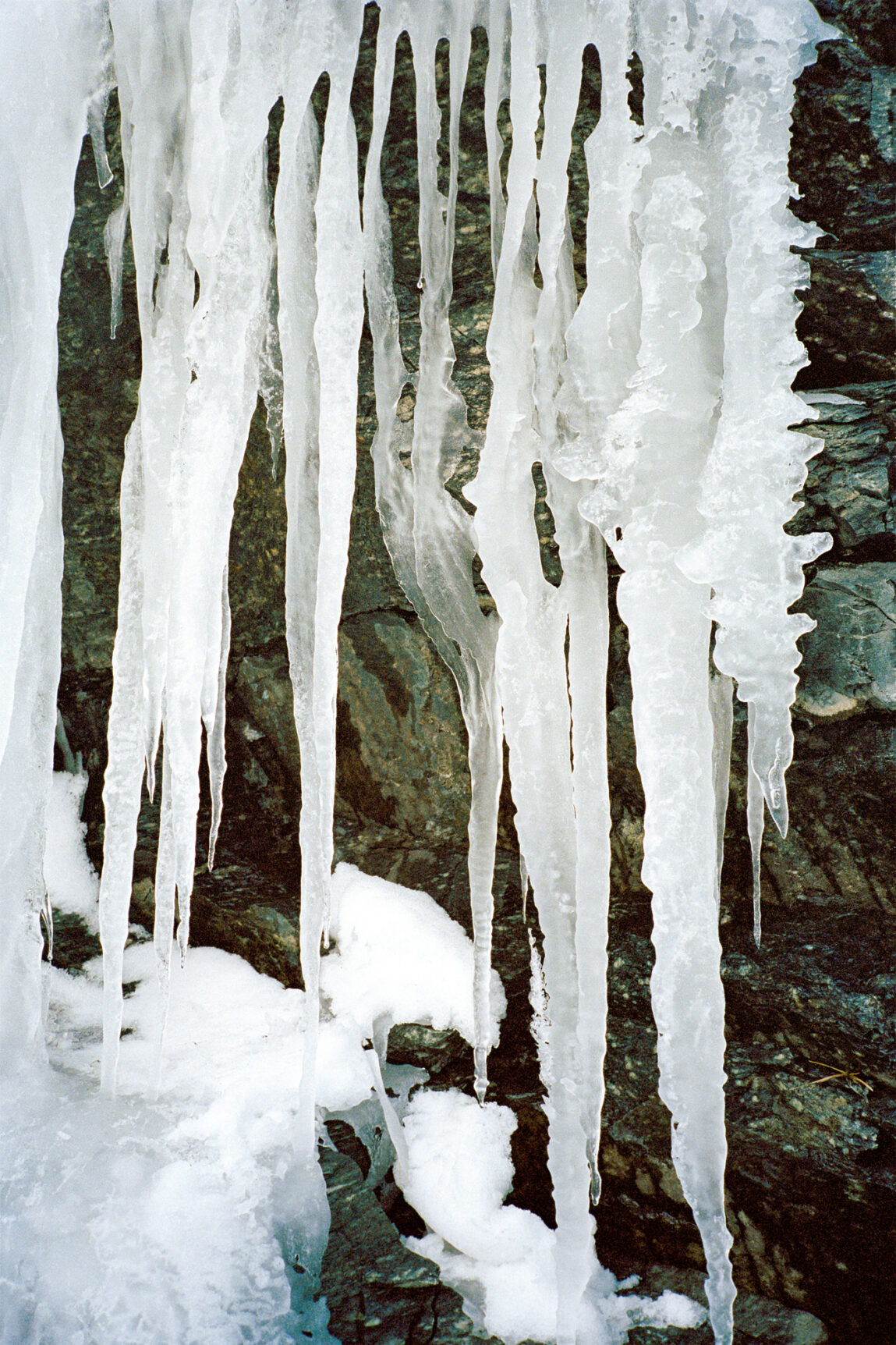 Chapter Your images stand out by their high recognition value — how did you develop your own distinctive style?

Leonardo Scotti Whatever your approach in photography is, one of the most important things is that the viewer can recognize your aesthetics and identity straight away. My photographic language is driven by curiosity and inspired by my everyday life. When I started taking photos, I was mainly shooting for myself which kept me from getting contaminated by the industry and society and helped me focus on my own thing. Now that I’m shooting more for work and less for my personal pleasure, the process not only got more complex, but also more challenging. Aesthetics, however, goes hand in hand with human evolution and for this reason is subject to one’s continuous change and evolution. I’m always looking for new ways to express myself and I live at the mercy of satisfaction and dissatisfaction, but it is the latter that stimulates me the most.

Chapter In your work there are pretty obvious dominant elements such as composition and color — in your opinion, what makes an image interesting?

Leonardo Scotti The subject of an image is often the first touch point with the viewer, but when an image also has a special composition, the use of colors makes it even more interesting. Photography in general has undergone a sudden change with the arrival of technology, and its endless possibilities. Not only does this digital era give us the ability to spread our work immediately around the globe, but also the simplicity with which you can produce images today is stimulating so many people to try and experiment in the field of photography — every day an infinite number of new images is created that did not exist before. The speed of information has changed the viewer’s perception a lot, so the continuous flow of images we get to see every day is definitely transforming the concept of photography.

Chapter In this series of images you zoom in and focus on specific details — what’s the idea behind it?

Leonardo Scotti This series is a tribute to the power and complexity of nature. I have created visually strong images and in my opinion, even if full of color and bright, not positive at all. The intention is to let the viewer reflect and make him or her feel a sense of inferiority and responsibility towards nature and existence in the broadest sense.

Chapter In a very digital world, does shooting on film sometimes limit your possibilities?

Leonardo Scotti I think one of the main reasons why many photographers returned from shooting digital to film is because when you use film you need to focus more — not only in your work, but also your personal research. I’ve been shooting analog from the beginning and this has certainly influenced my photographic style and my aesthetics. When shooting on film, especially in medium or large formats, you are forced to immediately recognize the point of view, the composition or the best subject, automatically eliminating everything that is not really important and of your attraction; before taking a picture you have to think more, you take fewer photos and you must have superior technical skills. I believe that a digital approach to photography is more immediate and less profound, therefore limiting. I also believe that the possibility to take a large number of images every day distracts you from your research. If shooting on film was for free, the general approach to analog photography and the creation of an image still wouldn’t change because this discussion goes beyond monetary values. 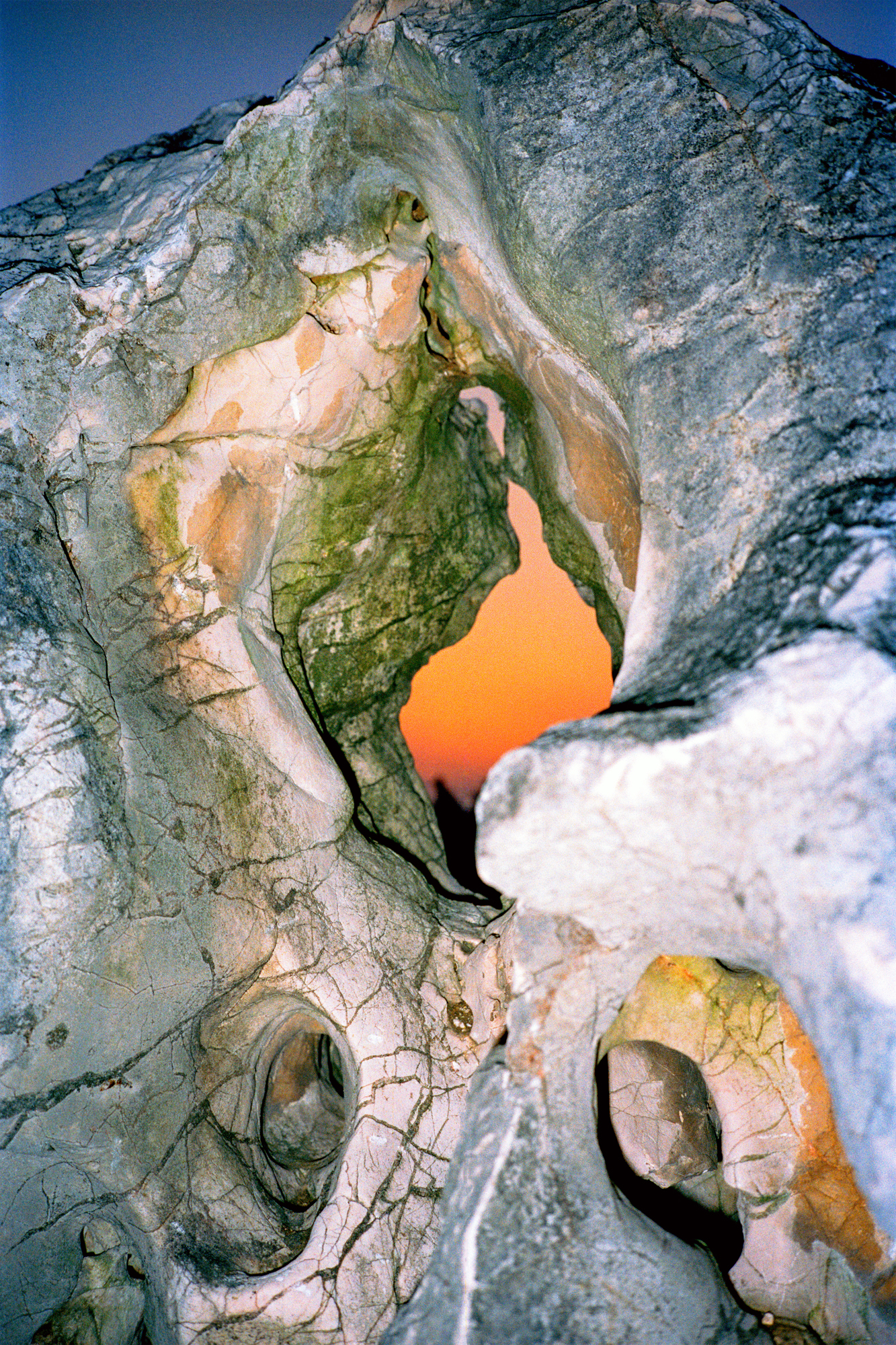 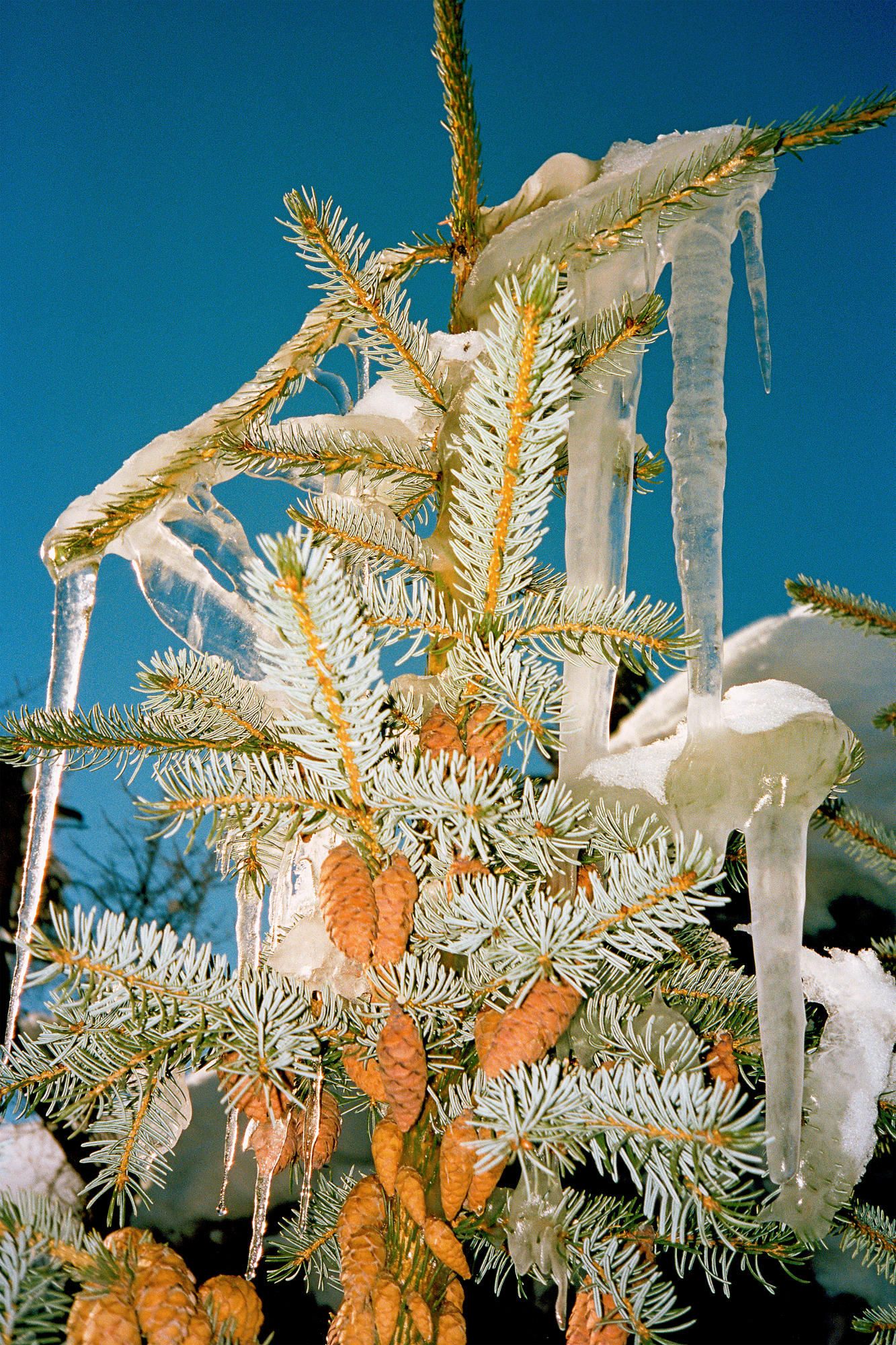 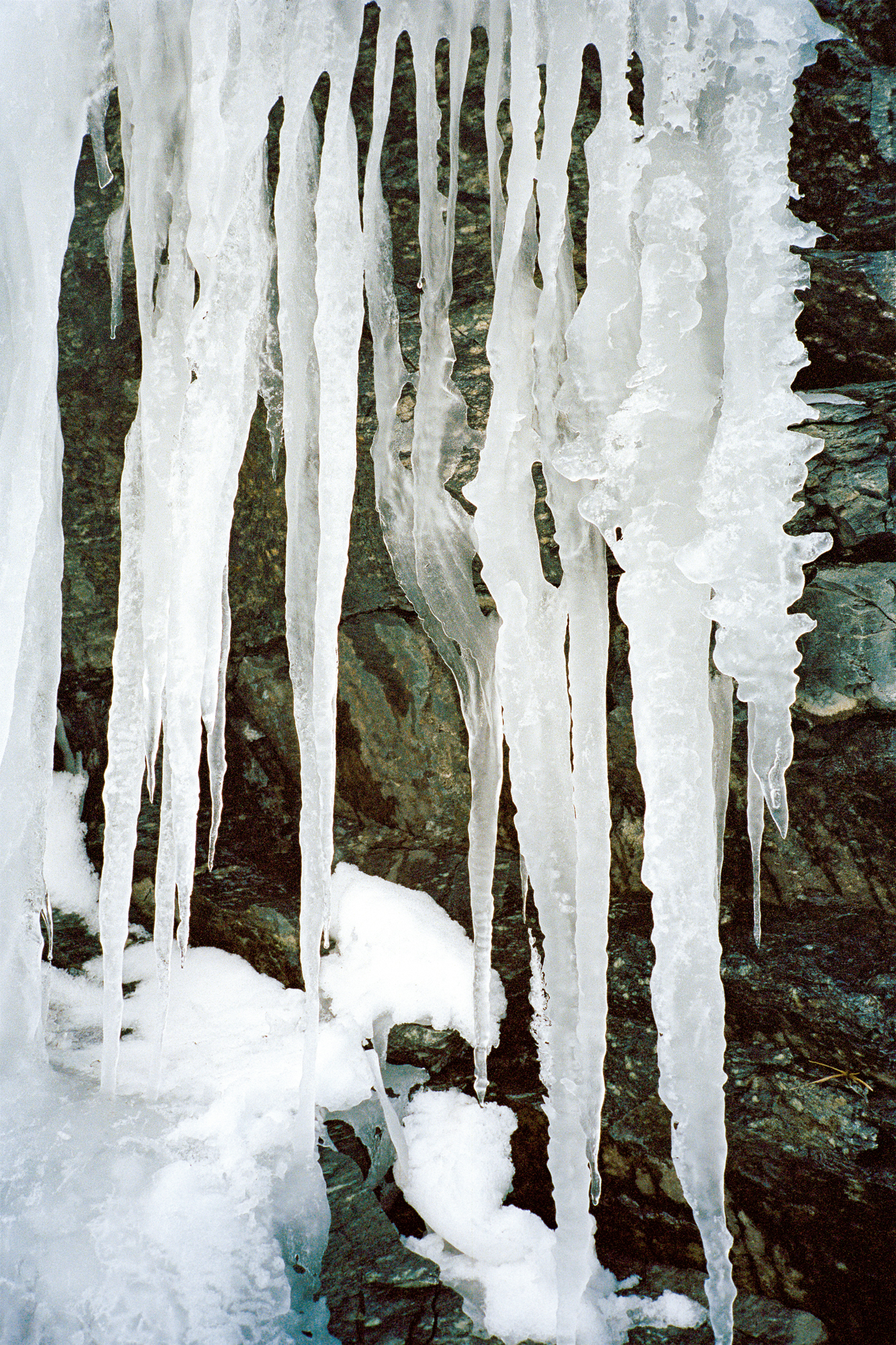 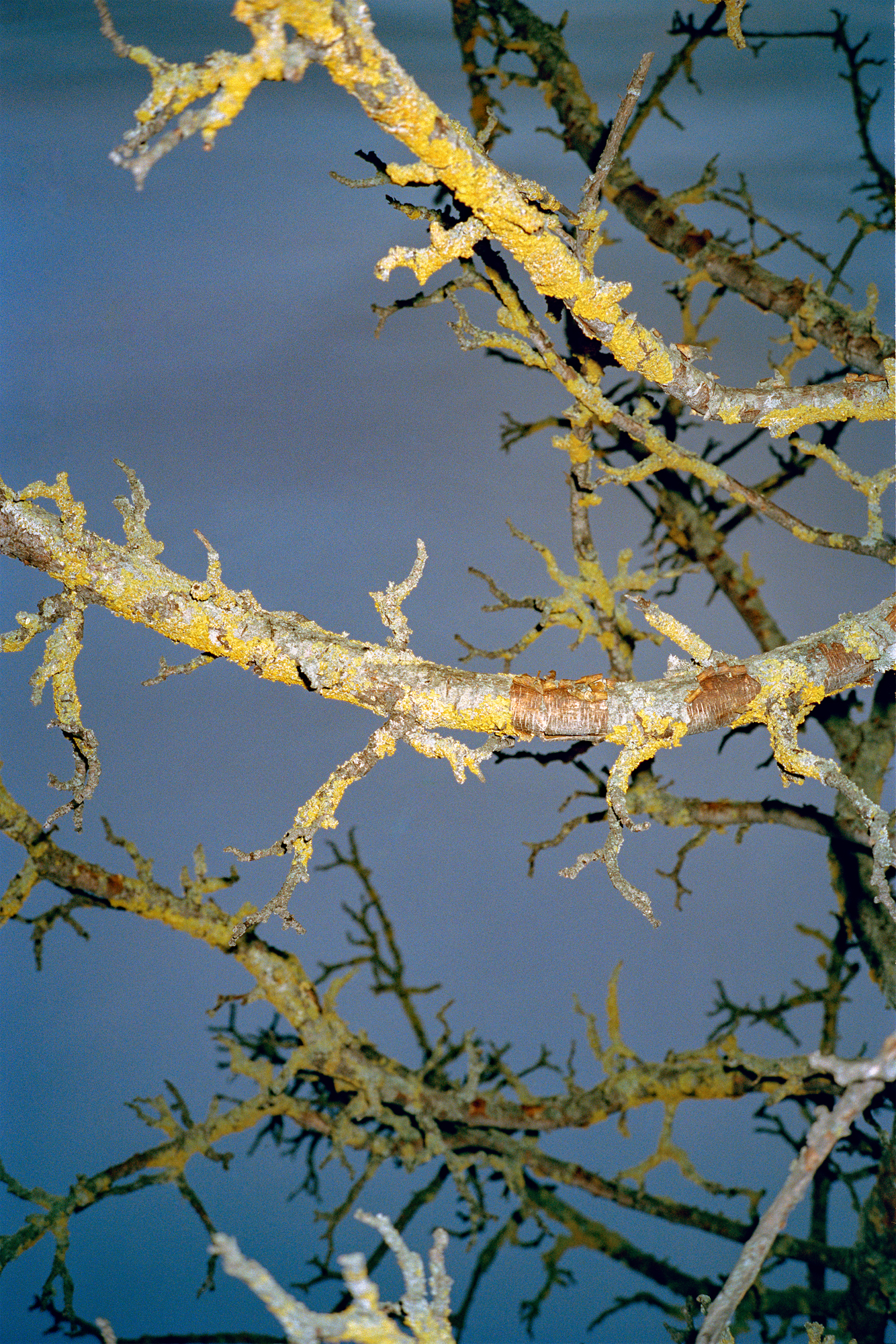 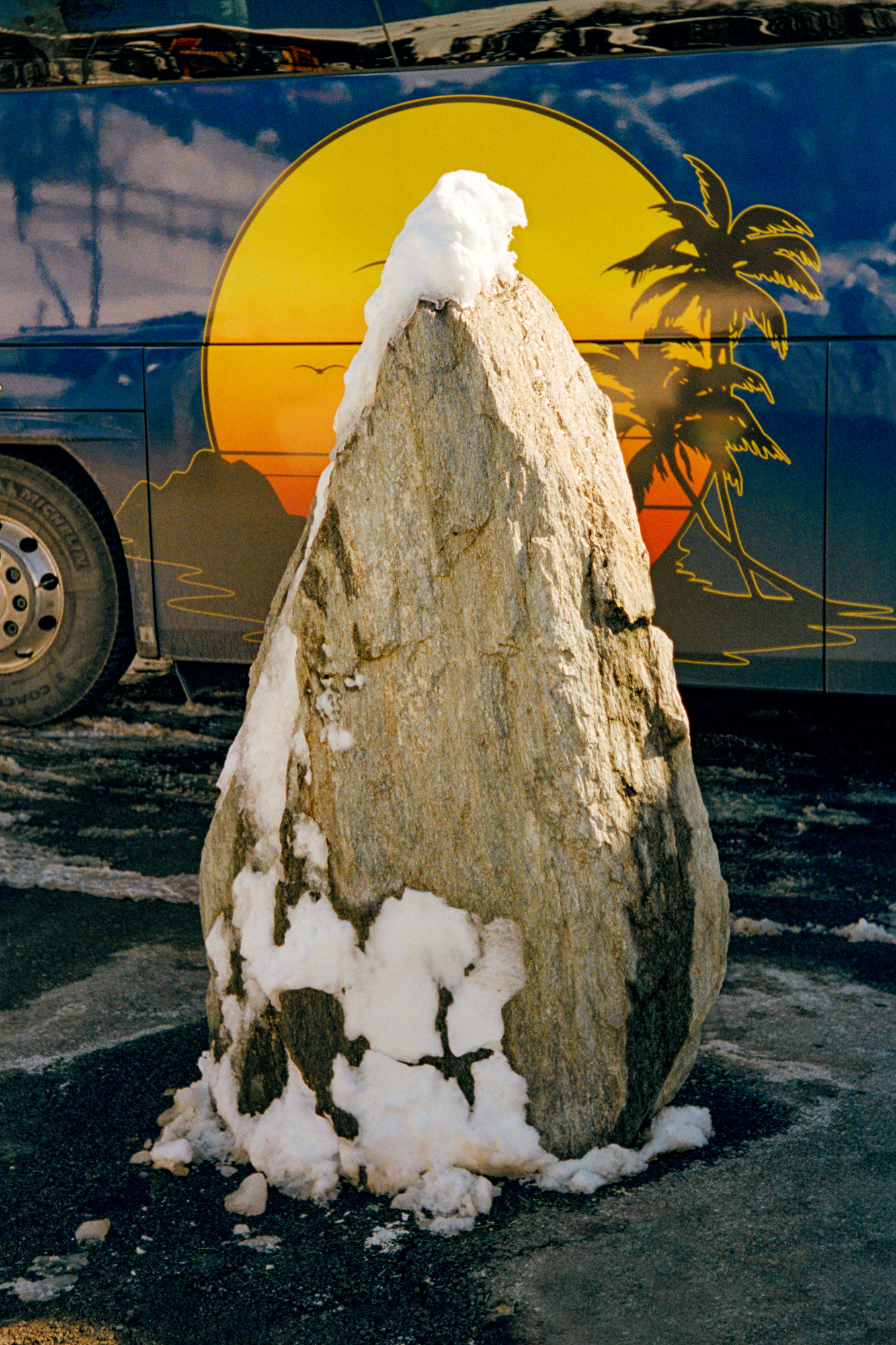 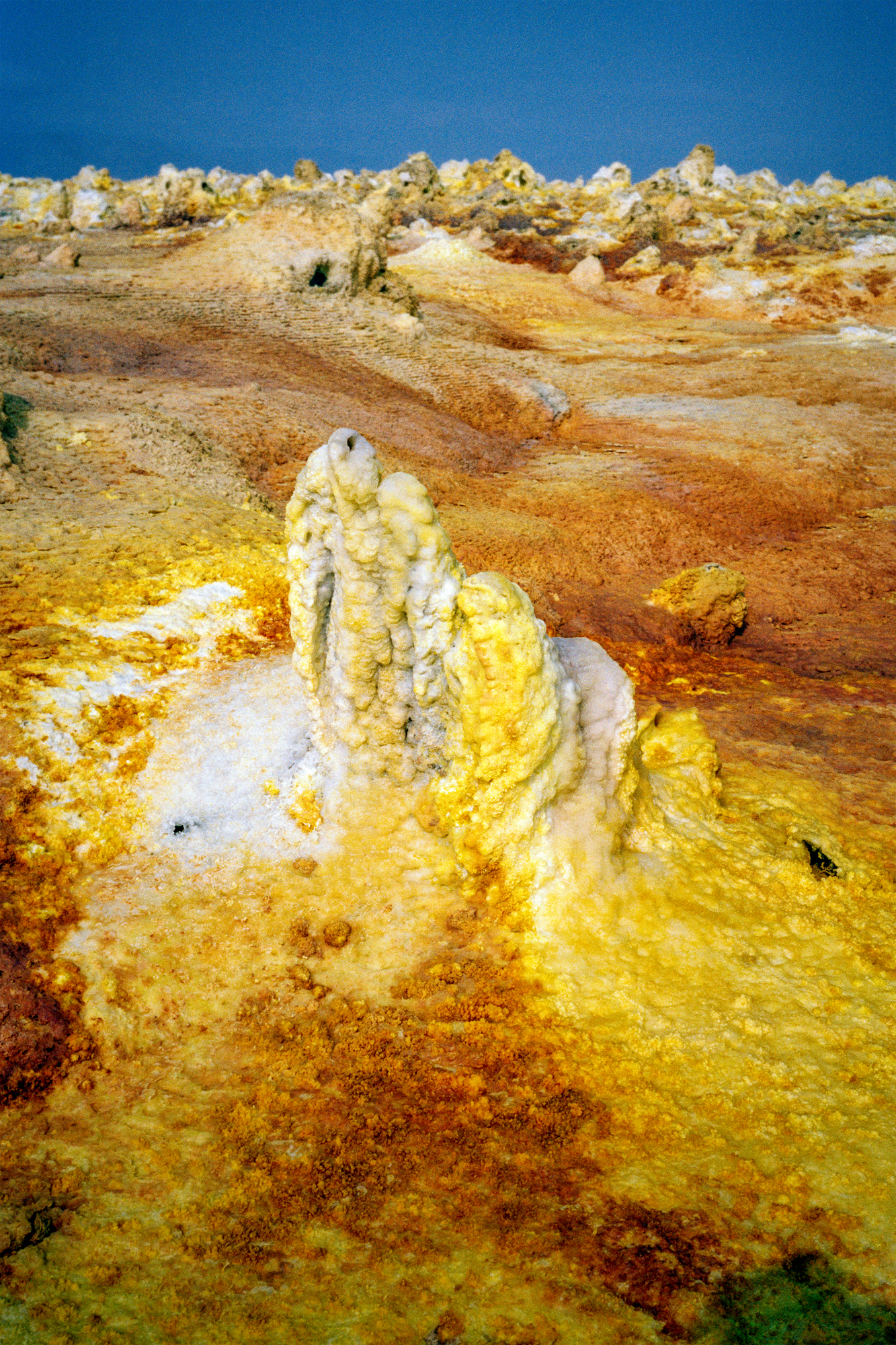 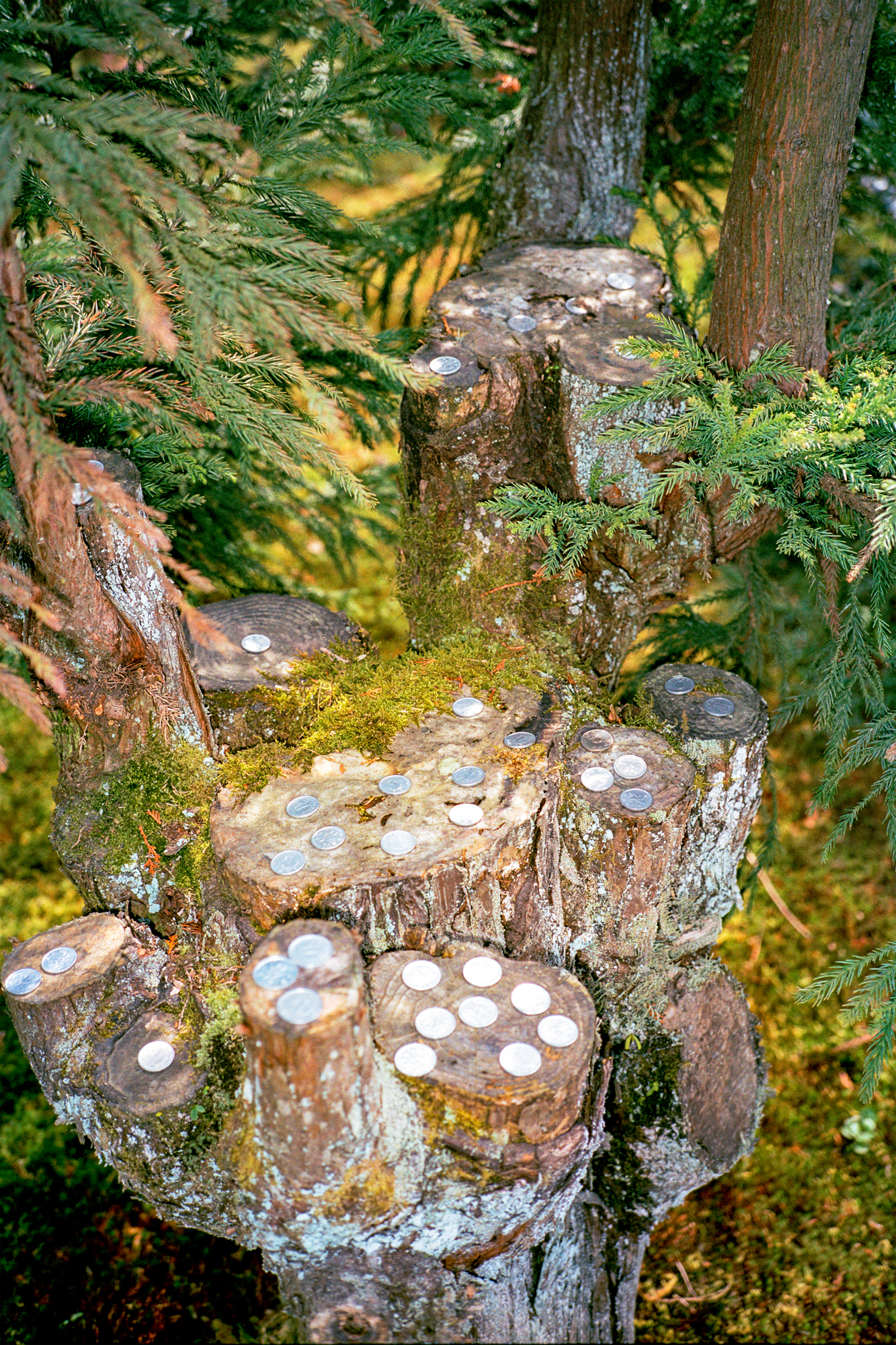 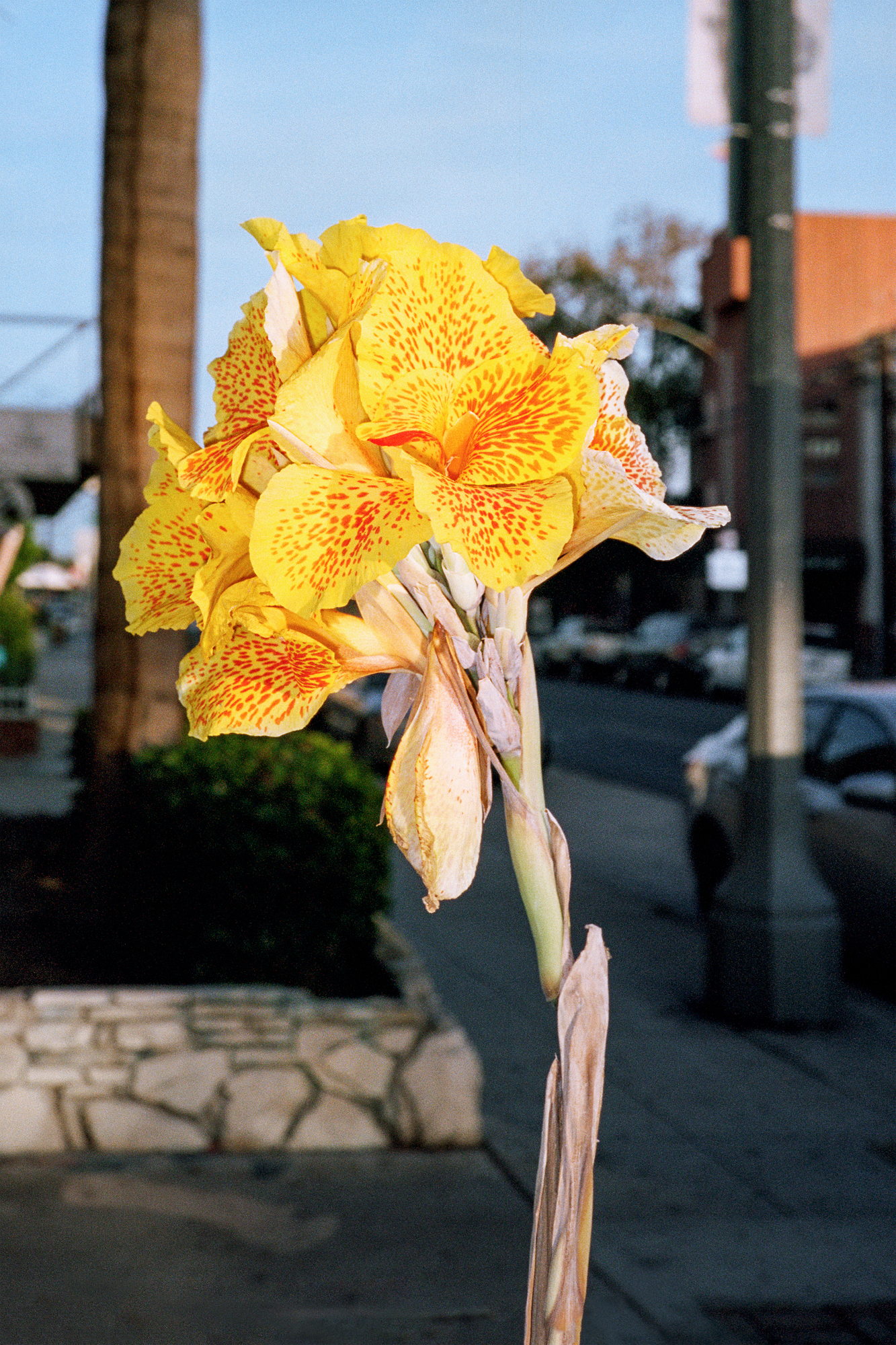 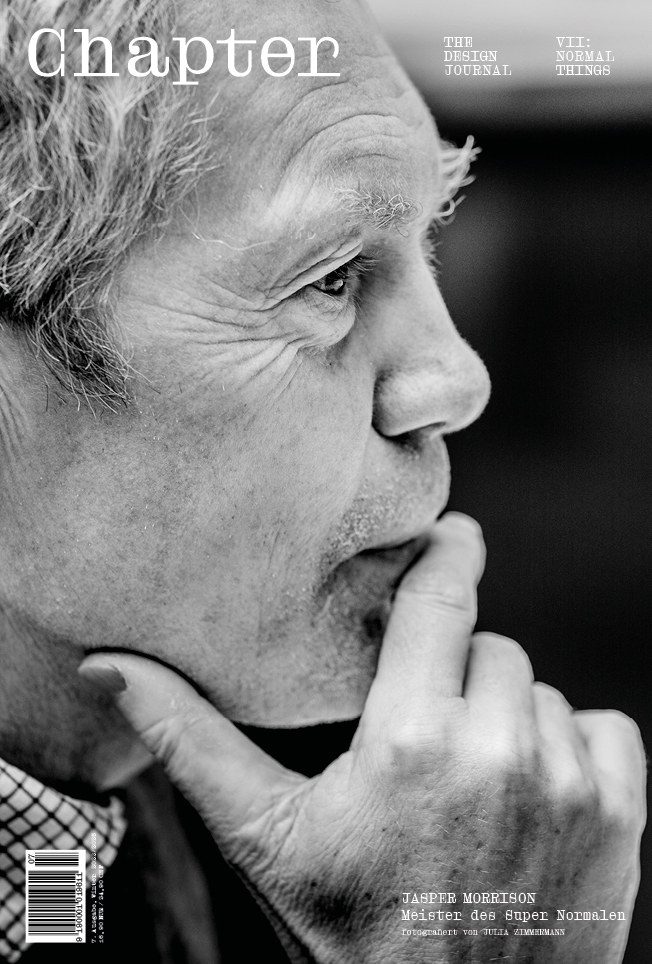